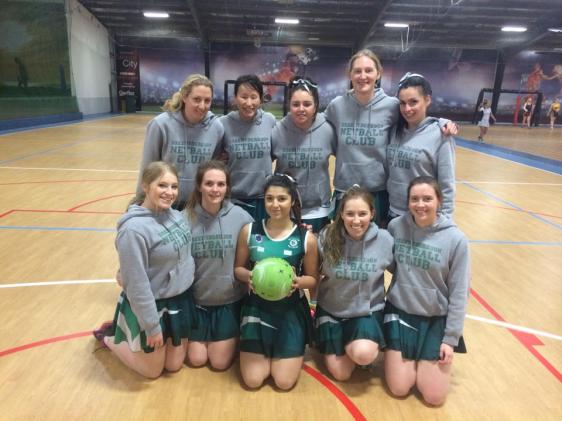 Season highlights include a number of close wins, especially against Keon Park Stars.  In round six the Boro had a three goal win over Thomastown, Round 14 a 28-15 massive win over finals contender West Ivanhoe and in rounds 11 and 18 two very close wins over Keon Park.

The Division’s top four finished as:

In division seven semi finals this week, GNC 5 takes on North Heidelberg 4, 9pm on court two at Parade College and West Ivanhoe and Lalor 5 battle it out at Epping Leisure City at 7pm.

Come down and support the girls!