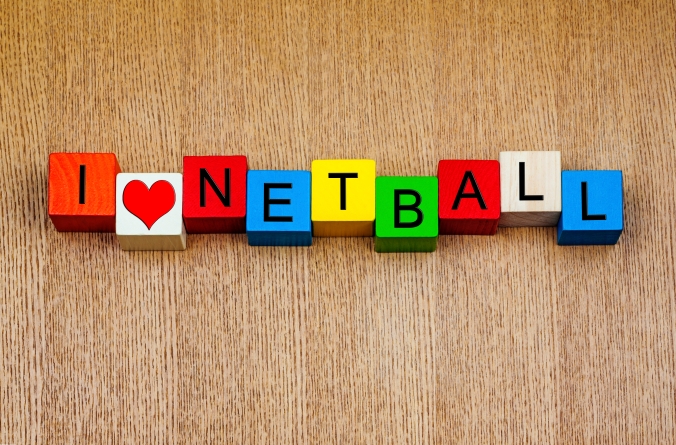 Round 16 was a heart-breaker for GNC with only one win, and three extremely close nail biters!

Team 1 currently sitting in 7th position, lined up against the 5th placed Whittlesea and lost by a single goal at RMIT.

Team 2, currently second on the ladder, three wins behind leaders Northcote Park, took on third placed Bundoora and came away with a tidy six goal win.

Team 3, currently 8th on the ladder, took on second placed North Heidelberg and kept the kennel on their toes, eventually winding up the game with a drawn 18 all result.

Team 4, currently 5th on the ladder and just out of the top four by a game and percentage, took on division five ladder leaders Epping and had a loss.

Team 5, currently second on the ladder, four wins behind ladder leaders North Heidelberg but a game and percentage above third placed West Ivanhoe took on Lalor 4 and lost by a goal.

With only two rounds to go, teams 2, 4 and 5 are still looking for that September glory.

Next week is the final home and away season matches, Round 18’s games for Friday 22nd August:

Finals commence Friday 29th August.  Come down and support the girls in our 2014 finals campaign!

In other news, GNC are seeking applications from assistant coaches for the 2015 season. Please email us at info@greensboroughnc.com.au for further information.