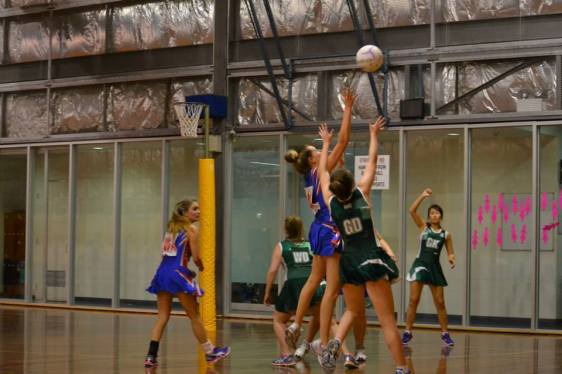 It’s great to see Round Eight completed with four out of five wins and what great games they were! We had some huge scores from teams three, four and five and a nail biter two goal win from team two over rivals Bundoora. It’s fantastic to see the teams are really starting to gel and the girls are all enjoying themselves. We have also welcomed team four and coach Misty to Wednesday night training which is great to have all the girls on board now so we can continue to train hard, play hard and see those results.

This Friday is a HUGE night at RMIT Bundoora.  Come down and support the girls!

Next up socially, we have the Annual Boro Ball this week with 12 of the netballers attending. Should be a great night enjoyed by all!